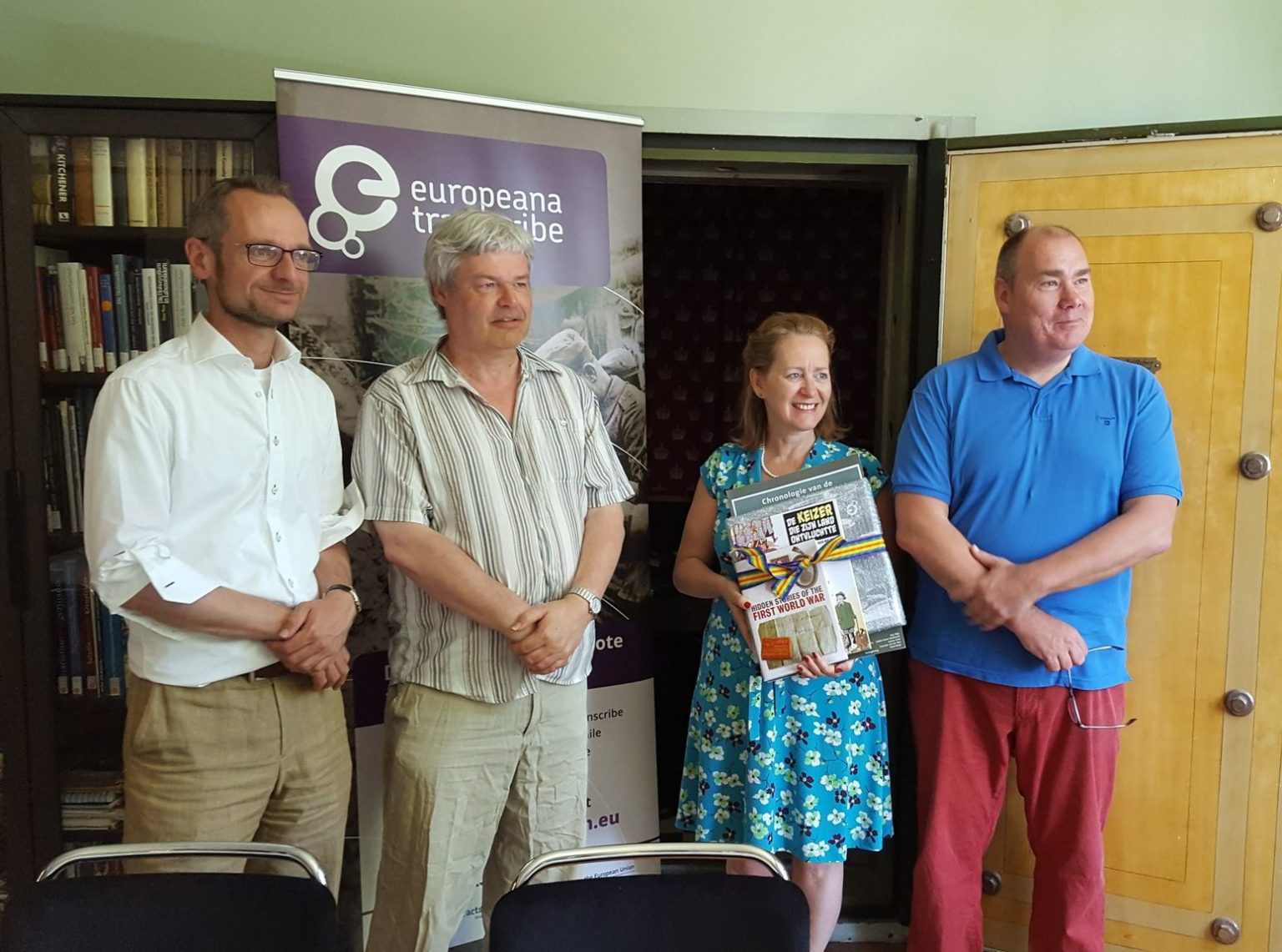 Transcribathon Netherlands was a citizen-science competition between transcribers from across the Netherlands, which began online at 3pm on Monday 15 May 2017. During this time, teams could compete to transcribe a selection of Dutch and Belgian documents from the First World War. The event ended with an award ceremony at Huis Doorn on  Saturday 27 May 2017, as part of their Living History program.

The competition is part of a bigger effort of the Europeana 1914-1918 project, which aims to restore the memory of WW1 by digitising historical sources. In 2013, a variety of documents, such as personal letters, diaries and postcards, were collected in the Netherlands. Transcribathon Netherlands aimed to make these unpublished documents accessible to everyone through transcription. 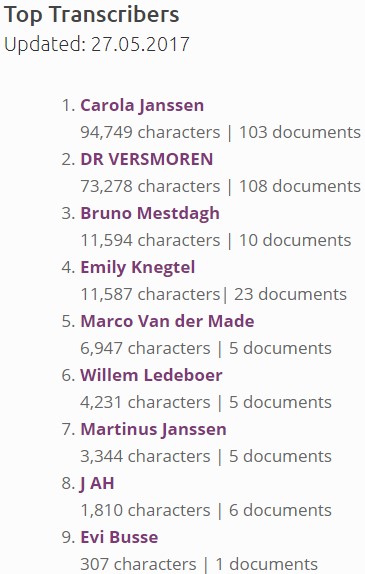 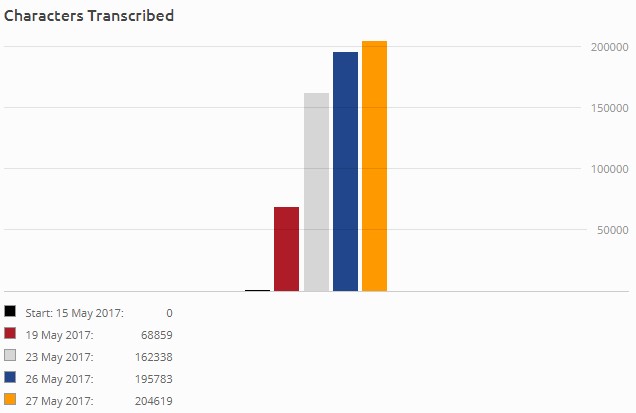