On 17 April 2019, two Mini-Transcribathons were held in Iași, Romania, as part of the European Cultural Heritage conference.  The conference took place in celebration of the 2019 Romanian presidency of the Council of the European Union

. Its focus was cultural heritage and the impact of digitalisation on society. Hosted at the Palace of Culture in Iași,  the Mini-Transcribathons were organised within the scope of the Enrich Europeana project by the Cluj County Library in cooperation with Facts & Files and Europeana. Participants competed in teams of four to six to transcribe and annotate specially-selected documents from Europeana 1914-1918 during two sessions: one from 11am to 12pm and another between 6:30pm to 7:30pm. Visitors have the unique opportunity to work with historical documents while exploring the world of those living at that time. 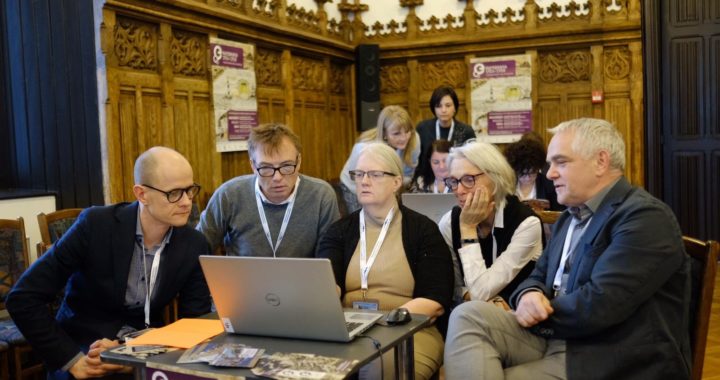 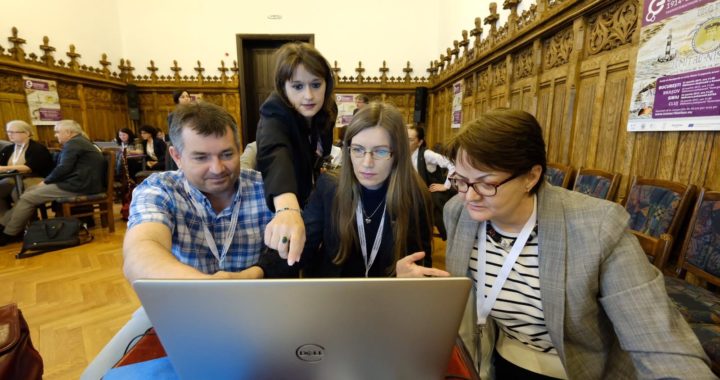 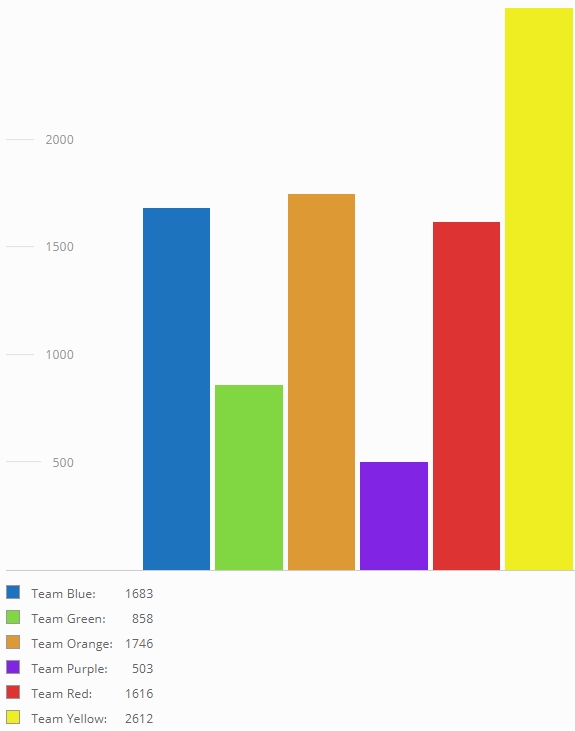 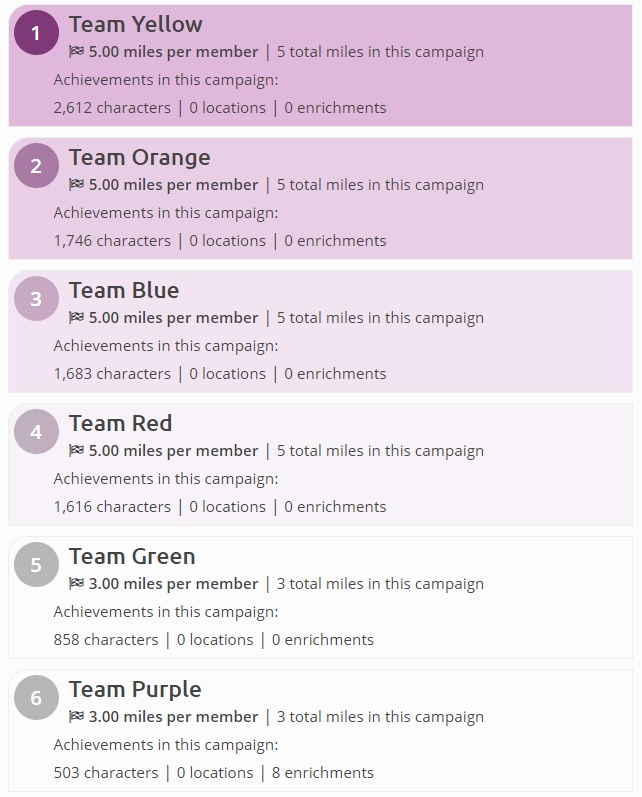 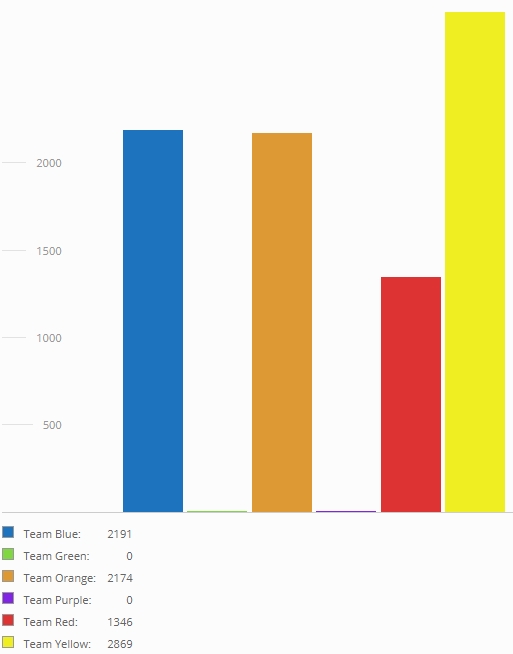 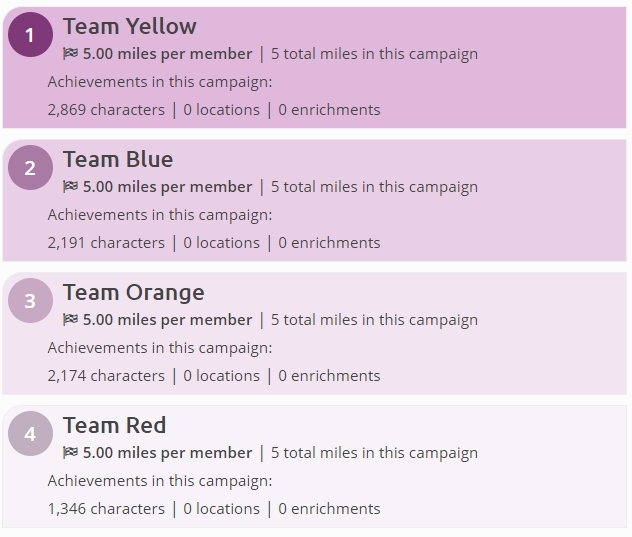 Concentration, teamwork, fun - this is how engaging with #CulturalHeritage content looks like during a mini @transcribathon in Iași✒️?

Give it a try here? https://t.co/BmOuU1fa2o and explore the past through historical documents and manuscripts pic.twitter.com/vk6H4X3tww